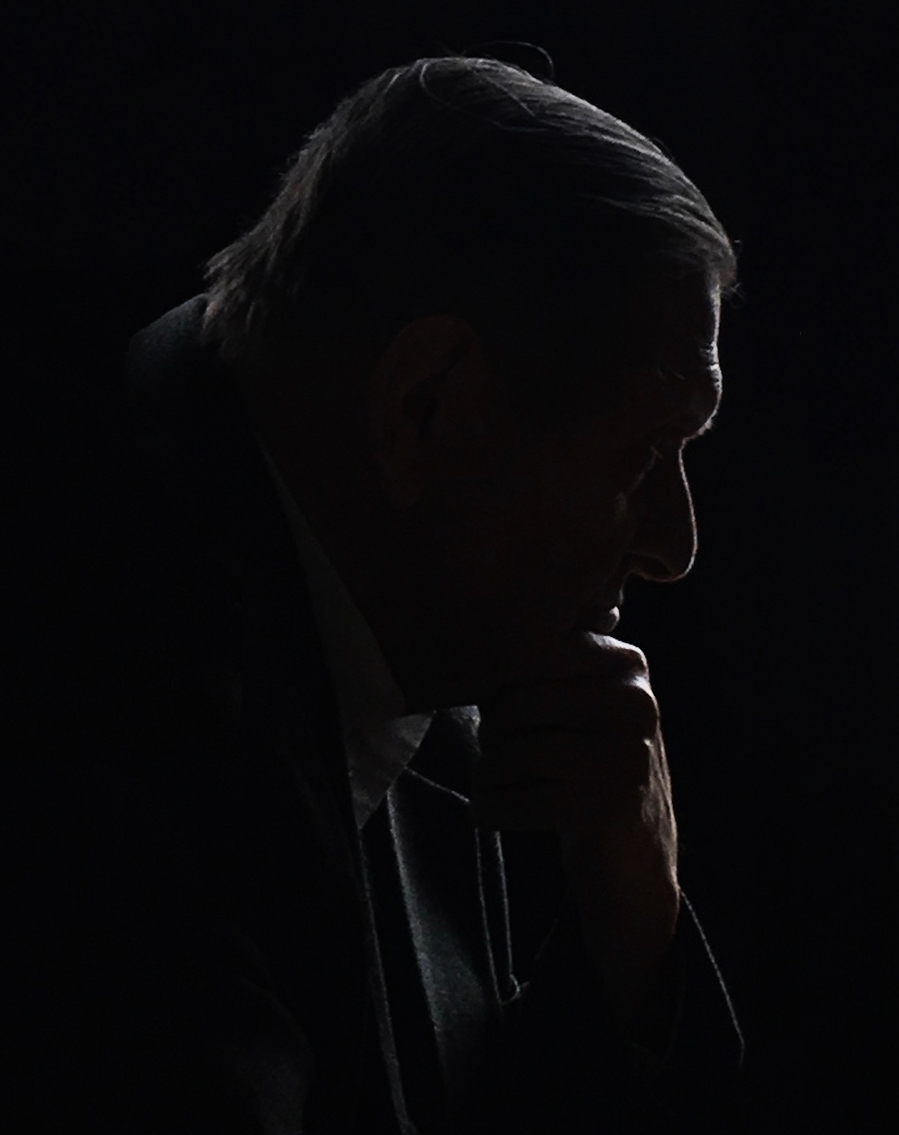 Etienne Vermeersch was emeritus professor of philosophy at the University of Ghent, Belgium, which he formerly served as vice rector.
A renowned Belgian moral philosopher and classical philologist, he was one of the founding fathers of the abortion and euthanasia law in Belgium.
He served five years as a Jesuit priest, broke with his faith at age twenty-five, and later became an atheist and naturalist.
He was also one of the leading skeptics in Europe.